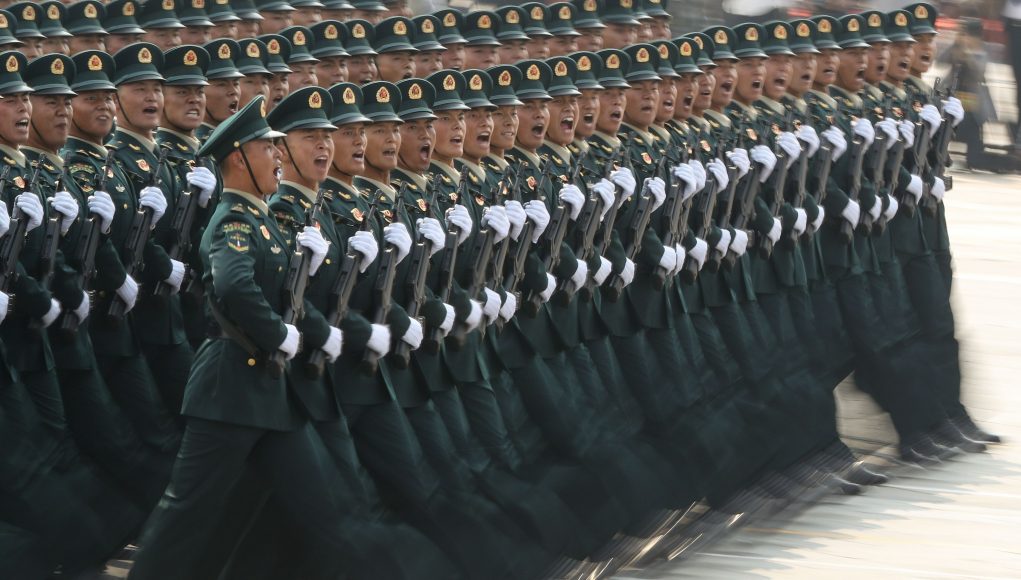 The Department of Defense released its annual report on the “Military and Security Developments Involving the People’s Republic of China,” commonly known as the China Military Power Report (CMPR), November 29, 2022. This Congressionally-mandated report serves as an authoritative assessment of the Defense Department’s pacing challenge and charts the current course of the PRC’s military and security strategy.

This year’s report follows the Defense Department’s release of its unclassified National Defense Strategy in October, which identified the PRC as the most consequential and systemic challenge to U.S. national security and a free and open international system. The report covers the contours of the People’s Liberation Army’s way of war, surveys the PLA’s current activities and capabilities and assesses the PLA’s future military modernization goals.