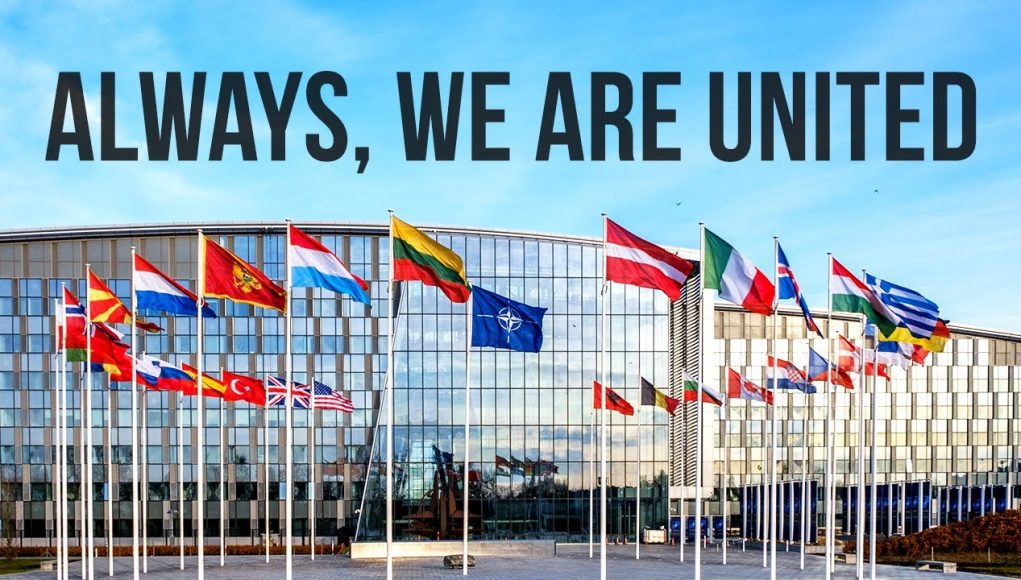 NATO was founded over 70 years ago by nations sharing the same values of freedom, democracy and the rule of law, to prevent conflict and preserve peace. Back then, the Alliance was made of 12 nations. Today, we are 30, united by the same principles and the same core tasks: defend each other, protect each other and keep our people safe.

On the day of the signing of the North Atlantic Treaty on 4 April 1949, US President Harry S. Truman delivered a heartfelt speech in which he welcomed the founding of NATO as a new tool to shield our citizens against aggression for the generations to come.

As NATO leaders prepare to meet in Madrid for the NATO Summit while we face the most serious security crisis in decades, we look at our history to reaffirm the same core principles that keep bringing all NATO nations together, year after year.