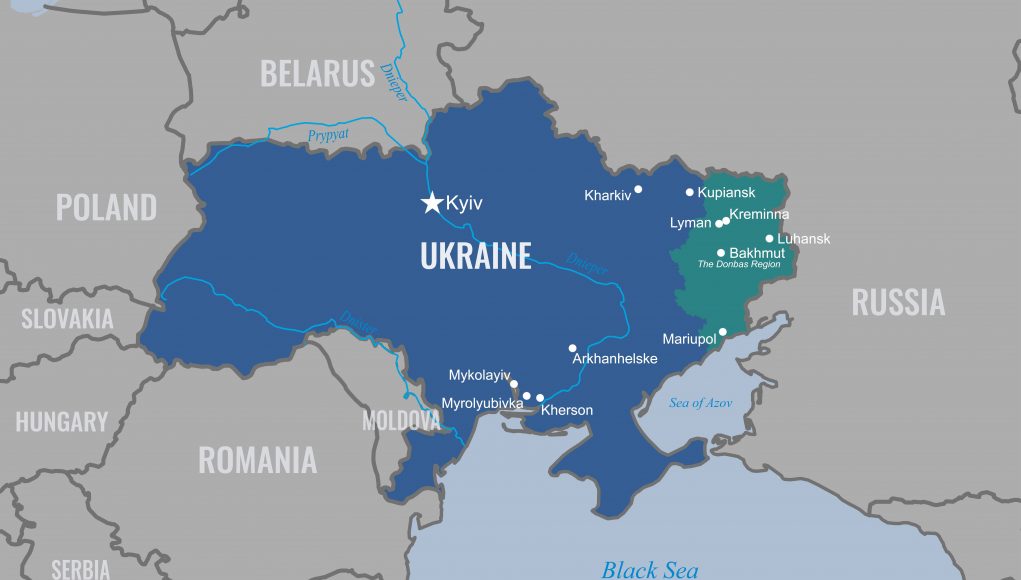 There continues to be fighting in Ukraine along the forward line of troops, with particularly intense combat in the Donbas region as Russian forces conduct a ground offensive amid attempts to take the city of Bakhmut, a senior military official said today.

Fighting remains heavy, and the Russians have made some incremental gains in taking territory, the official noted. However, Ukraine continues to hold Bakhmut.

In the Kharkiv and Kherson regions, Ukrainians continue to consolidate their previous gains while Russian forces bolster their defensive lines, the official said.

The Dec. 9 security assistance package valued at up to $275 million underscores the United States’ commitment to provide Ukraine with security assistance, including air defense capabilities and other critical battlefield requirements for as long as it takes, the official said.

This security assistance package will provide Ukraine with new capabilities to boost its air defenses, in addition to providing critical equipment that Ukraine is using to defend itself on the battlefield, the official said.

Capabilities in the security package include:

Since 2014, the United States has committed about $22.1 billion in security assistance to Ukraine and more than $19.3 billion since Russia’s Feb. 24 invasion, according to a Defense Department news release.