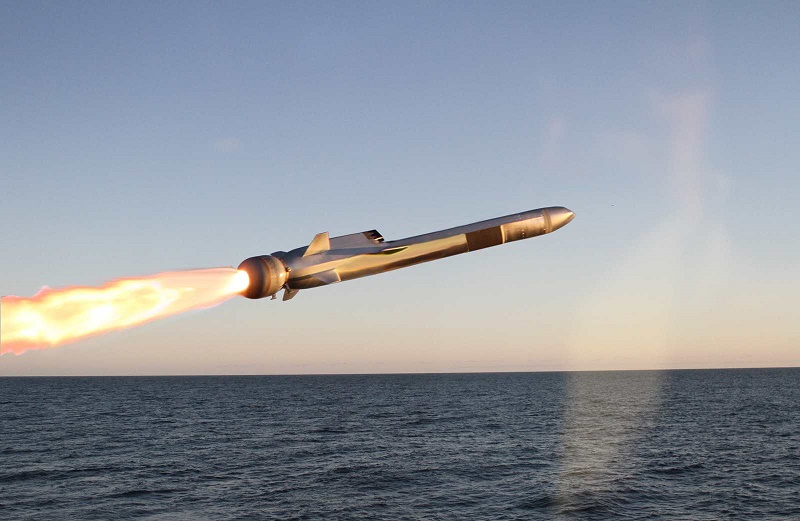 On the coast of the Black Sea, Romania continues to augment its defense strategies. The NATO member recently signed an agreement to acquire Naval Strike Missile Coastal Defense Systems built by Raytheon Missiles & Defense, a business of Raytheon Technologies, in partnership with the Norwegian company, Kongsberg. Amid increasingly sophisticated threats, this latest version of NSM CDS will bolster Romania’s defensive advantage against high-end maritime targets.

Romania’s NSM will be launched from land-based vehicles, adding mobility to the country’s coastal defense. The potential contract is estimated at roughly $286 million, but its precise value is to be determined when the acquisition procedure begins. Under Romanian law, purchases of weapons and military equipment worth more than €100 million must be approved by the Romanian Ministry of National Defence. The ministry said it aimed to acquire the systems by 2024.

The Naval Strike Missile (NSM) is an anti-ship and land-attack missile developed by the Norwegian company Kongsberg Defence & Aerospace (KDA) and Raytheon Missiles & Defense. The original Norwegian name was Nytt sjømålsmissil (literally New sea target missile, indicating that it is the successor of the Penguin missile). The English marketing name Naval Strike Missile was adopted later.The missile can be integrated on a wide variety of platforms.

Naval Strike Missile engages targets at distances greater than 100 nautical miles, well beyond the horizon. It flies at very low altitudes, its advanced seeker keeps it on course, and it has a programmable fuze that activates the missile only when it is very close to the selected target. Of particular importance to Romania, due to its diverse topography, is that NSM can climb and descend in line with the terrain.