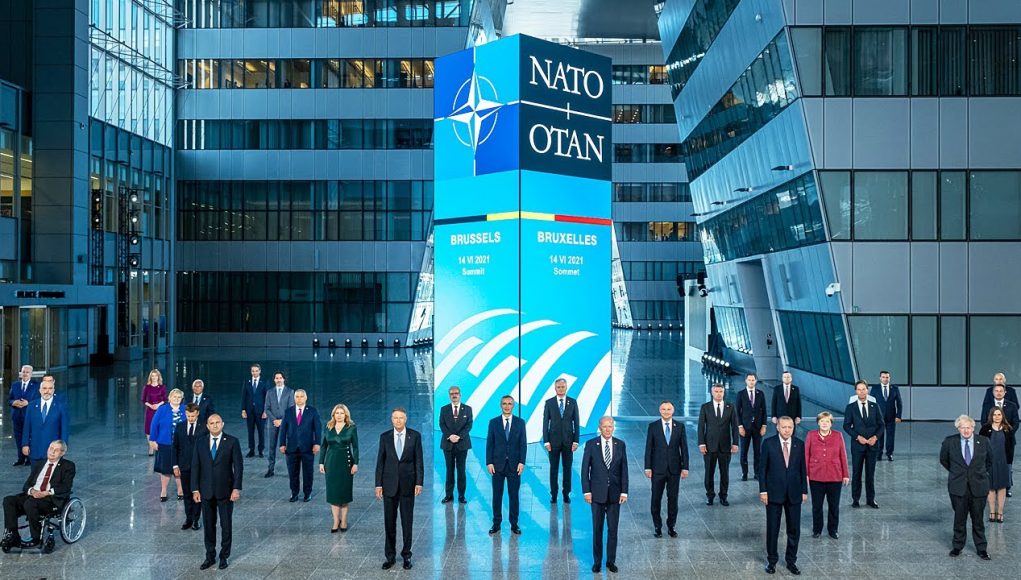 NATO leaders reaffirmed the Alliance’s dual-track approach of defence and dialogue towards Russia. They also pledged to continue to support NATO partners Ukraine and Georgia, bringing them closer to the Alliance.

Leaders called on China to uphold its international commitments and to act responsibly in the international system. They agreed on the need to address the challenges posed by China’s growing influence and international policies, and to engage with China to defend NATO’s security interests.

Allied leaders agreed an ambitious NATO 2030 agenda to ensure the Alliance can face the challenges of today and tomorrow. They took decisions to strengthen political consultations, reinforce collective defence, enhance resilience, sharpen NATO’s technological edge, uphold the rules-based international order, step up training and capacity building for partners, and address the security impact of climate change. They further agreed to develop NATO’s next Strategic Concept for the summit in 2022.

“To do more, Allies agreed that we need to invest more together in NATO,” said Secretary General Jens Stoltenberg. He noted that this will require increased resources across all three NATO budgets – military, civil, and infrastructure.

NATO leaders also agreed a new cyber defence policy for NATO, and made clear that the Alliance is determined to defend itself in space as effectively as in other military domains.

Addressing Afghanistan, NATO leaders reaffirmed their commitment to stand with Afghanistan with training and financial support for Afghan forces and institutions, and funding to ensure the continued functioning of the international airport.

“We have made important decisions today to make NATO stronger in a more competitive world,” stressed the Secretary General.